Who we are
>
Tenna Sembach Keldorff 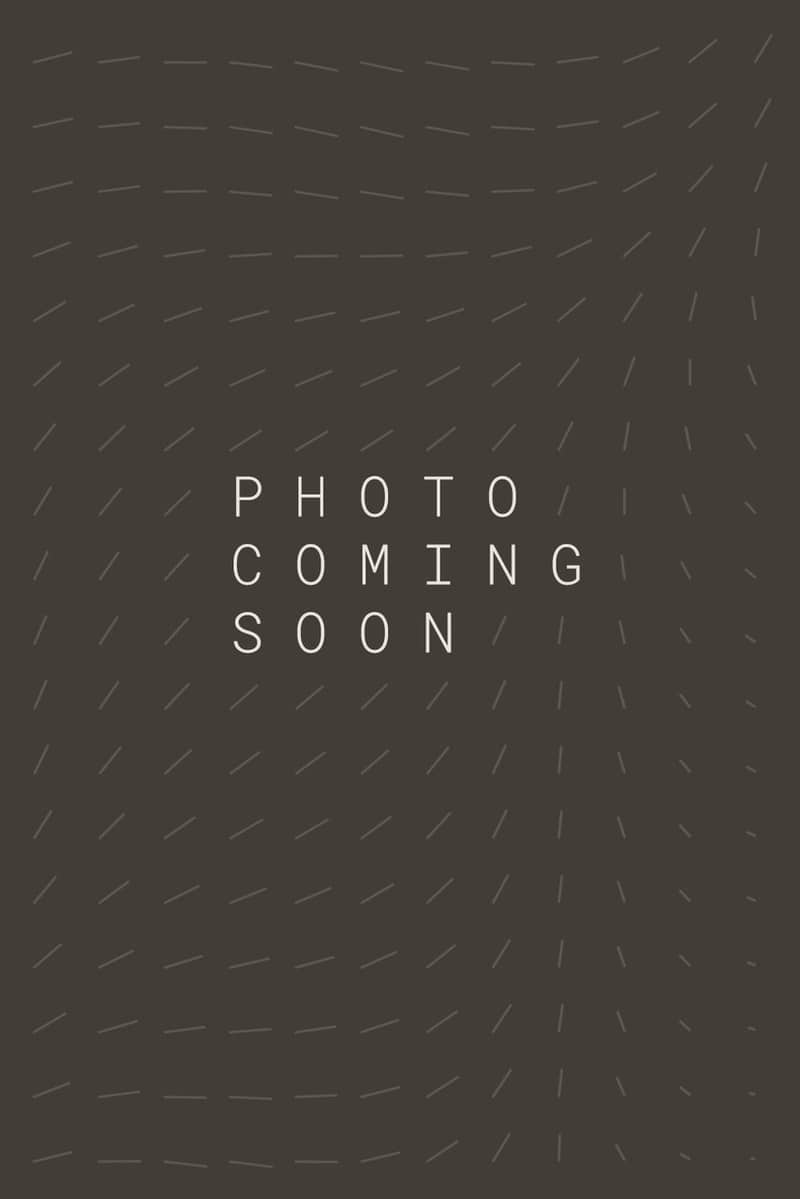 Tenna joined Capital Four in December 2020 from a position as an Investment Controller at Sampension.

Prior to that Tenna worked at Forca as a Process Optimization Manager and in Nykredit Portfolio Administration A/S where Tenna held various positions. Initially as an Investment Controller working primarily with NAV calculations, and later as a Product Owner for the Agile Team and responsible for the end of year documentation process.