Who we are
>
Shun Che Thoning 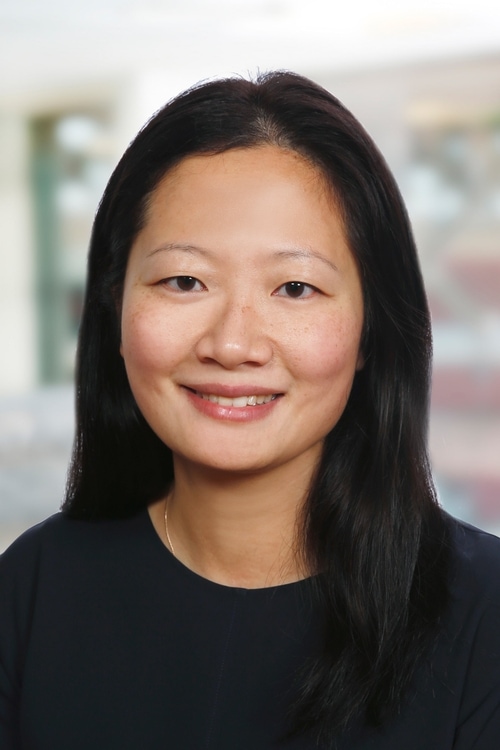 Shun Che joined Capital Four in November 2019. Prior to that Shun Che worked as an office and submission assistant in an engineering company, as well as a freelance Chinese cultural consultant in a small Danish consultancy.

Between 2009 and 2015, Shun Che worked as a student researcher and later became the Quality Manager at GAN Integrity, where she was in charge of, amongst other things, project management of an anti-corruption portal, financed by 5 European governments and the EU Commission.

Shun Che also took part in a large EU anti-corruption project and went abroad to train employees for the project. Shun Che has a BSc in Business, Asian Language and Culture and a MSc in Marketing Communication Management, both from Copenhagen Business School.