Who we are
>
Sandro Näf 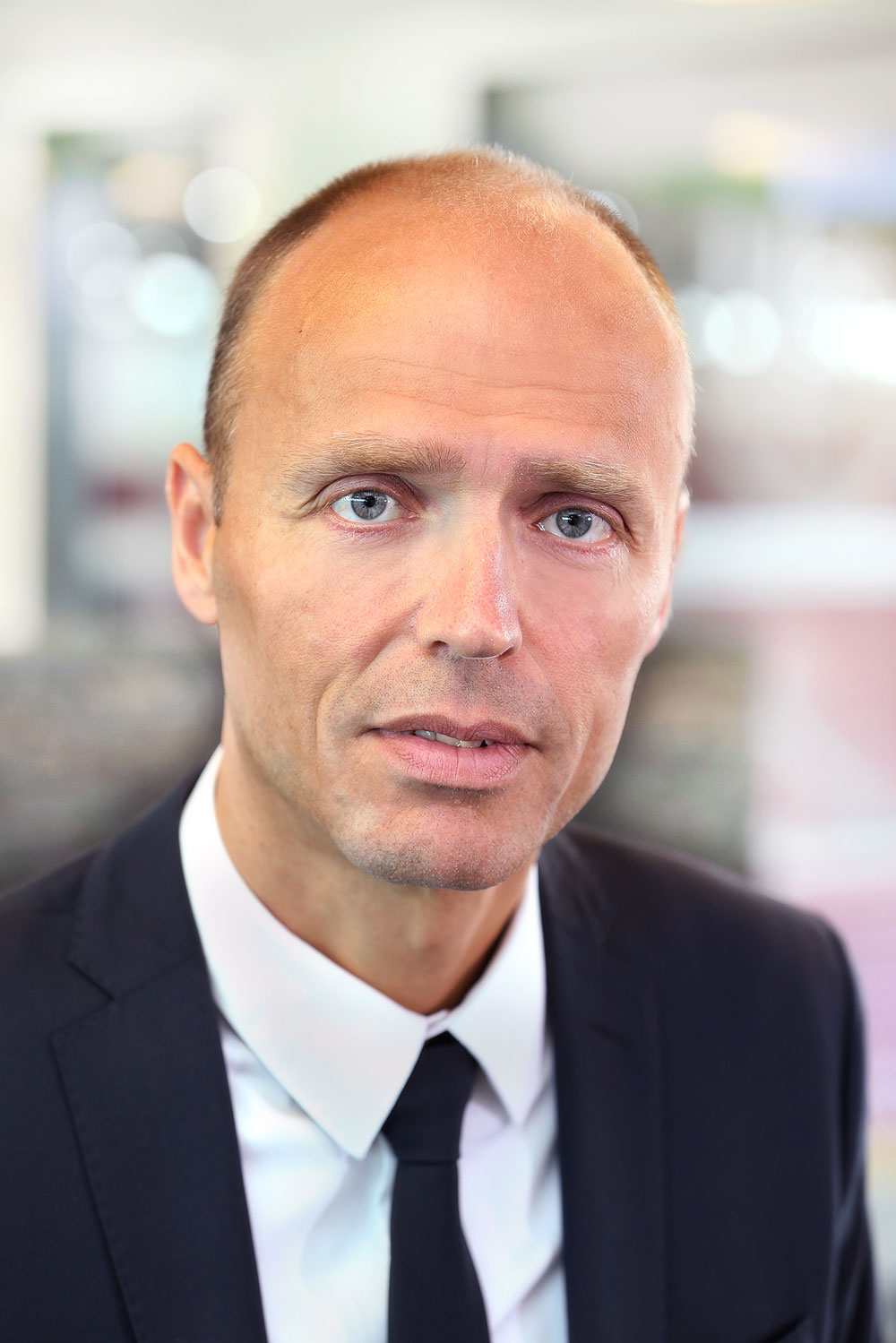 Sandro co-founded Capital Four in 2007. Prior to this he was at Nordea Investment Management, where he was responsible for the European High Yield business, which he initiated in 1999.

Prior to that, Sandro worked with Credit Suisse in New York (fka BEA Associates), London (CS-FirstBoston) and Zürich in various roles in Fixed Income and Corporate Finance / Mergers & Acquisitions.

He holds an MBA from the Tepper School of Business at Carnegie Mellon University and a BS in Computer Science from ITR Rapperswil.